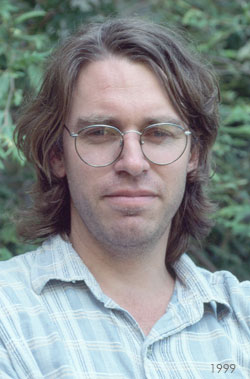 After training as a botanist in the 1980s – with a PhD studying the family relationships of Banksia and a stint working at the Australian National Herbarium – he moved to a small farm in far eastern Victoria with his family. There they lived in two converted 90-year-old railway carriages, raised alpacas, studied native violets, grew vegetables, grew children, invented a computer program and lived the good life for twelve years.

His main claim to fame at that time was that just before taking up his position in Perth he wrote a paper merging together two of the most iconic Western Australian genera – Dryandra and Banksia, with considerable community backlash.

Since 2015 he has worked on some major botanical undertakings, including:
KeyBase, Identifying Australia's Plants — A key to all flowering plants in Australia, and
A Decadal Plan for taxonomy and systematics in Australia and New Zealand.

1986-8
Casual Lecturer and Demonstrator, The University of Melbourne

1995-2000
Consultant, Centre for Pest Information Technology and Transfer, The University of Queensland 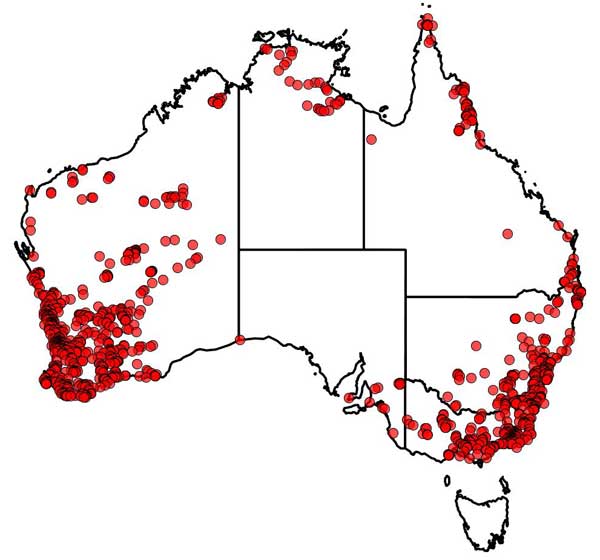