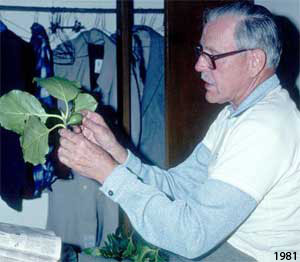 Educated through high school in Florida. Graduated with a degree in Botany in 1941 and an MSc in Economic Botany from Cornell University in 1942.

He spend about three years serving in the armed forces during World War II, first in Texas in Aerial Navigation in 1943. Then, after 7 months in Italy in 1944 as a B-24 bomber navigator, he served as an instructor and as an examinations officer at Ellington Field, Texas, from 1944 to 1945. After serving in the armed forces, he earned his Ph.D. in Economic Botany at Cornell University in 1949.

Dr. Thorne was the Assistant Professor of Botany at the University of Iowa from 1949 to 1953, Associate Professor from 1954 to 1960, and Professor from 1961 to 1962. In the summer of 1962 he moved to California, where he became Taxonomist and Curator for Rancho Santa Ana Botanic Garden and Professor for Claremont Graduate University in Claremont, California. He became Taxonomist and Curator Emeritus at Rancho Santa Ana Botanic Garden in 1987. He also became Curator Emeritus of the Pomona College Herbarium in Claremont, California from 1990 until his death in 2015.

Thorne became a Fulbright Research Scholar in 1959 and spent his time as a National Science Foundation Senior Postdoctoral Fellow at the University of Queensland, Brisbane, Australia, and studying the plant communities of New Caledonia, Australia, and New Guinea.
He returned to Australia in 1981 for the IBC conference in Sydney when he also undertook more fieldwork.

He loved island floras, undoubtedly due to their high rates of endemism, which generally meant for Bob, interesting new taxa. In Australia he was particularly interested in Lord Howe and Norfolk Islands.

Thorne gained an international reputation through "his contributions to our understanding of the evolution of flowering plants... and that culminated two major publications, one outlining his classifications of monocots (Thorne 2000) and the other on the dicotyledons (Thorne 2001). 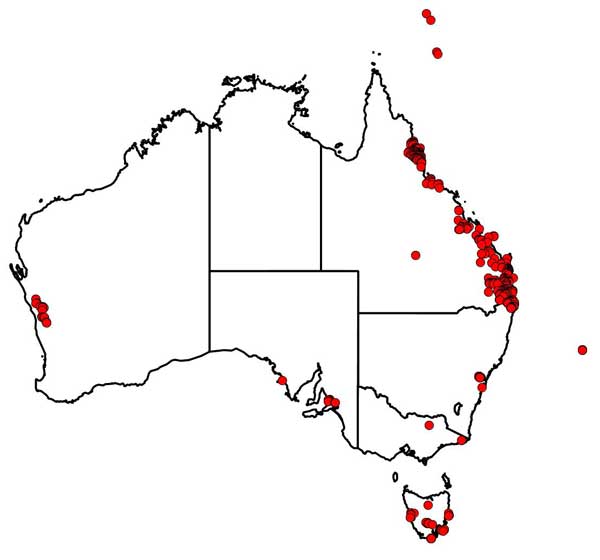