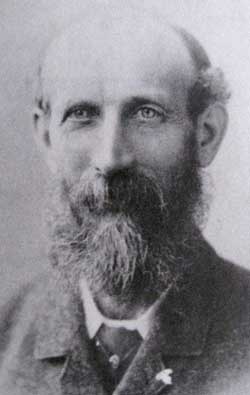 Henry, originally from Waterford, Ireland, had migrated to Victoria in 1858. He and his English-born wife had arrived at Walhalla in the winter of 1868 to become head teacher and work mistress at Stringer's Creek State School.

An amateur botanist, Henry collected, identified and illustrated Gippsland wildflowers and fungi. Sponsored by Baron von Mueller, he was elected a fellow of the Linnean Society, London, in 1883.

Henry lived in Walhalla, for eighteen years from 1868, where he devoted his energies to a detailed study of the flora in northern Gippsland and the Baw Baw plateau. With Mueller's encouragement he turned his attention to the largely neglected fungi, an interest reflected in a number of his papers (Tisdall 1885, 1896). Tisdall's transfer to Melbourne in 1886 saw him spread his botanical interests wider to include algae, while he continued to share his knowledge with other naturalists.

A volume of pressed and mounted botanical specimens collected by Henry Thomas Tisdall and C. Walter, comprising algae specimens (4 v.) and fern specimens (1 v.) exists under the title 'Flora Victoriensis', in the The University of Melbourne, The University Library.

He wrote a few books, as Henry Thomas Tisdall, on a variety of subjects including smallpox history, sailors, arithmetic and school botany.

It would appear that there is a monument to him at the Walhalla School House on Aberfeldy Road, Walhalla, Vic. 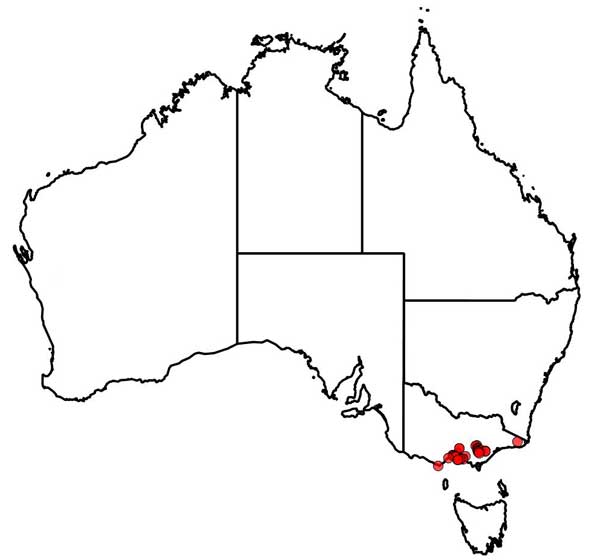