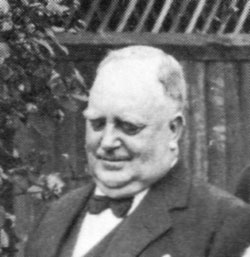 He spent some 30 years with the Botanic Gardens, Sydney, his first appointment being that of gardener in 1897, then head gardener at Cranbrook (the Governor’s residence) in 1902, followed by promotion to foreman at the Botanic Gardens in 1910 and to Superintendent in 1914.  He became Curator in 1924 and apparently retired in November 1926 after six months’ extended leave.

He is honoured in the name Eucalyptus wardii Blakely (1928)