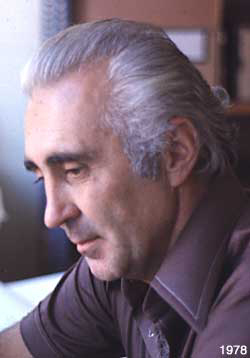 After graduating at the University of Zagreb, he taught for eight years, during which time he also obtained his teaching qualifications. In 1965, Joe migrated to Australia with his wife Ranka, and only child, Christian, and the following year he joined the staff of the State Herbarium of South Australia (AD).

After almost thirty years on the staff at AD, specialising particularly in Cassytha and Thelymitra, Joe retired on 13 October 1995. Joe and Ranka moved to Queensland near where Christian and his wife, Simone, had settled. A few months later, with their new house nearing completion and enjoying the warm weather that he so liked, Joe was killed in a road accident. 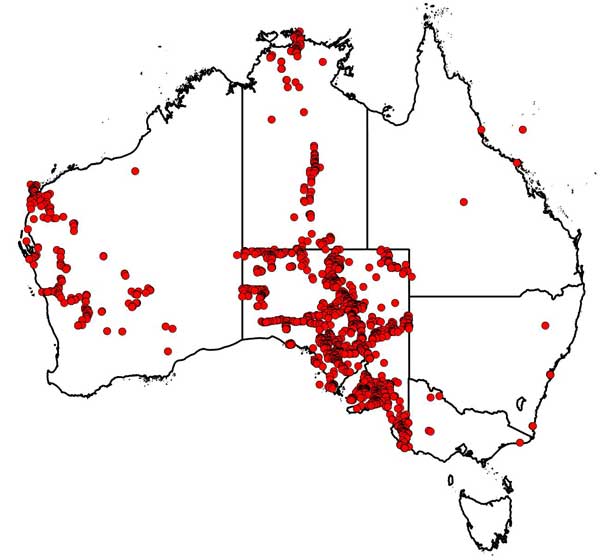