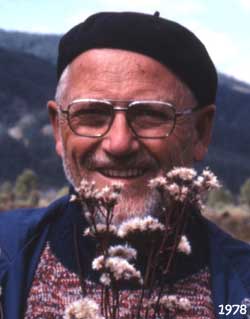 Weber grew up in New York City and became interested in botany at the age of 4, when he received the gift of a small microscope. Depression-era New York city provided an ideal setting for a young naturalist who frequented the city’s parks and natural history museums, joined walking clubs and even founded his own bird club.

He began his career at the University of Colorado at Boulder in 1946 as a biology instructor. In 1962, he became a professor of natural history.

In 1951, he entered the world of lichenology, which he calls the “most significant event in my life.” This continuing passion resulted in the 1998 publication of A Rocky Mountain Lichen Primer with former CU-Boulder Chancellor James Corbridge.

In 1957-58, Weber received a National Science Foundation Senior Post-Doctoral Fellowship to spend a year at the Riksmuseum in Stockholm conducting research in Sweden, Norway and Denmark.

In 1964, he participated in an international expedition to the Galapagos Islands and, over a period of nine years, collected and published the first studies of their lichens and bryophytes. Subsequently, he did intensive work in Australia, New Guinea, Siberia, Scandinavia, the American Arctic and Nepal. His study of historical plant geography in these regions has led to his own hypotheses about plant origins and distribution.

In 1962, Weber also became the curator of the fledgling herbarium collection of plant specimens at the CU Museum of Natural History. That collection now holds more than half a million specimens and was named The W.A. Weber Collection in 2012.

The standard author abbreviation W.A.Weber is used to indicate this individual as the author when citing a botanical name. 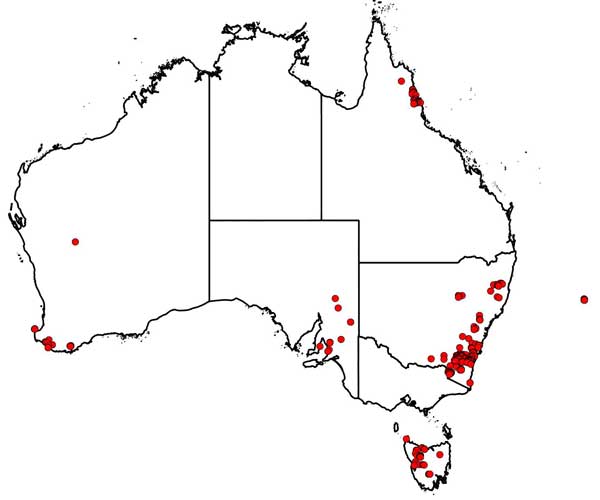