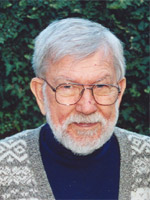 Webster was born in Ada, Oklahoma., to Irena Lois Heard and Grady Webster Sr. While he was still a child, his family built a home on 100 acres of cedar-oak woodland near Austin, Texas. His father was a newspaper publisher, and Webster's first boyhood jobs were in the newspaper's office -- experience that no doubt contributed to his lifelong loves of reading and keeping informed about world affairs. He first became interested in plants in high school. He enrolled at Stanford University, where he was commissioned an ensign in the U.S. Navy in 1947. He completed a bachelor's degree in botany at the University of Texas two years later and went on to finish a Ph.D. in botany at the University of Michigan, under the supervision of Professor Rogers McVaugh.

Following his doctoral work, Webster received one of the first post-doctoral fellowships offered by the National Science Foundation. It allowed him to spend four years at Harvard University, working with Professor I.W. Bailey. There he met Barbara Anne Donahue, who was then a Ph.D. student in plant morphology. They were married in 1956.

In 1958, Webster accepted an assistant professorship at Purdue University, a position that allowed him to accelerate the pattern of extensive travel already begun while a student at the University of Texas. Global field research to areas of difficult access was to characterize his entire career as a plant systematist. The travel was fueled by his research focus on spurges (Euphorbiaceae), a large and complex family of flowering plants widely distributed throughout the tropics and subtropics, containing nearly 9,000 species (almost twice the number of native plants in California).

He moved to Davis in 1966, where he accepted an appointment as professor in the Department of Botany and director of the University Arboretum. Later, he also became director of the university's Tucker Herbarium. His major teaching activities were in systematics, biogeography and pollination ecology, and in the supervision of approximately 20 doctoral students, many of whom went on to academic positions of their own on several continents. He conducted major research expeditions to Mexico (including Baja California), the Caribbean islands, Central America, South America, Hawaii, Australasia, Pakistan, Africa and Europe, collecting more than 34,000 plant specimens that today are deposited in major herbaria throughout the world.

He was elected as a fellow of the California Academy of Sciences and of the Linnaean Society of London, and appointed as a research associate at the UC Berkeley Jepson Herbarium and the Plant Resources Center of the University of Texas. His extensive publications include major contributions to the knowledge of and relationships among plants in floras of North America, California, Mexico, Brazil, Venezuela, Nicaragua, Ecuador and Panama, as well as four books, more than 100 journal articles and more than 70 book reviews. 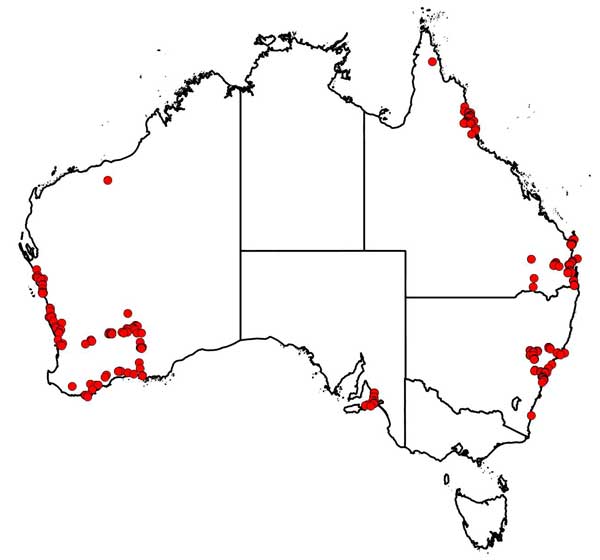