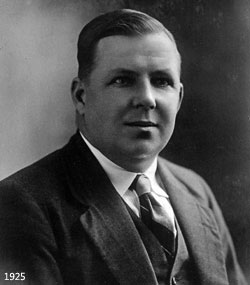 Grandson of F.M.Bailey, and nephew of J.F.Bailey, he succeeded the latter as Government Botanist in 1917, remaining in the position until his death. He had prepared the 976 line drawings in F.M.Bailey's Comprehensive Catalogue of Queensland Plants (2nd edn) (1913), and wrote extensively on the Queensland flora, in the fields of both taxonomy and economic botany. He was principally responsible for developing the Queensland Herbarium as a public institution, setting up networks of collectors, organising routine mounting of specimens, and insisting on adequate labelling. He established exchanges with other herbaria, particularly in the western Pacific. 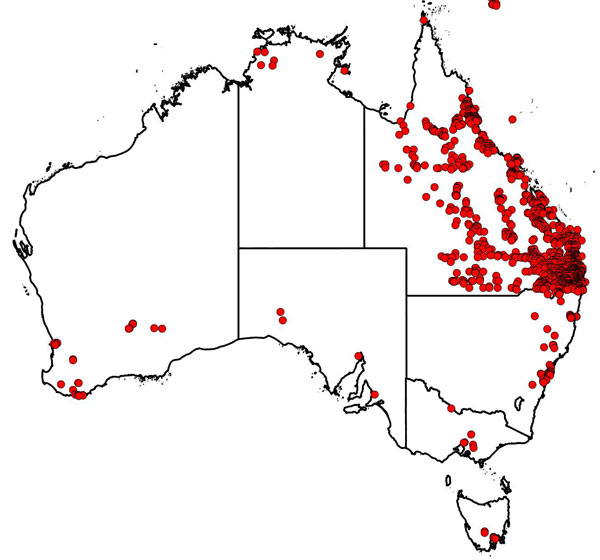