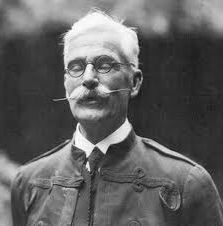 During his time there he made many notable discoveries and was an expert on the development of caves. His advice and assistance on the development of limestone caves were sought by other States in Australia.  He visited a number of caves overseas. After his retirement he gave talks and illustrated lectures on Jenolan Caves, especially around the Sydney area.

He is honoured in the name Eucalyptus wiburdii Blakely (1934), and was also collector of the type.