Described one hornwort species, Dendoceros subtropicus (1893). Collector of the type material of several ferns, flowering plants, and fungi. Wild is commemorated in the name of the moss genus Wildia, and in the species epithets of several other bryophytes, ferns, insects, and fish. 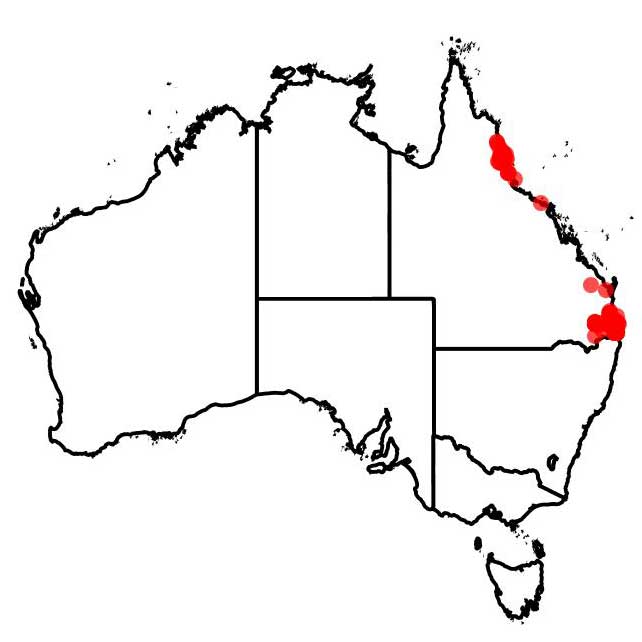