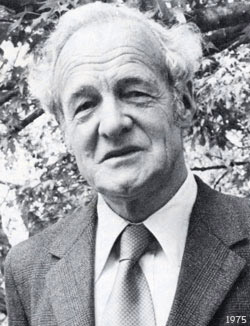 Served as a forestry officer in many locations throughout Victoria, 1931-1937. In October 1937 Willis joined the National Herbarium of Victoria as a taxonomic botanist, and spent the remainder of his working life there, until 28 January 1972. He rose to become Assistant Government Botanist, and Acting Director of the Royal Botanic Gardens and Herbarium. Throughout his life he collected avidly, both vascular and non-vascular plants, and fungi. For many years he was the focus of taxonomic work in Victoria, and wrote the 2-volume A Handbook to Plants in Victoria (1962, 1972) which for over 30 years was the standard reference not only for that State but for adjacent areas as well. He described 64 plant species alone or jointly and published about 883 books, papers and reviews. His herbarium is housed in MEL, but duplicates are widely distributed within Australia and overseas.