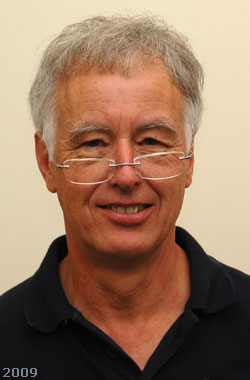 Had a keen interest in botany and Australian plants from an early age and worked at the State Herbarium of South Australia during his vacations while a student at Unley High School and Adelaide University. Also had university vacation jobs at the herbaria at Alice Springs (1968-69) and the Royal Botanic Gardens, Sydney (1969-70).

In 2000 he moved to the Botanical Information Group of the Australian National Botanic Gardens to manage the electronic dissemination of botanical information and the image/photograph collection and also to manage the website for the ANBG and CANBR.

He retired in 2012, becoming an Honorary Associate of both the Botanic Gardens and the Australian National Herbarium.

He has published a range of botanical-horticultural books in collaboration with John Wrigley, starting with Australian Native Plants in 1979, now in its fifth edition. His line illustrations and photographs are used throughout these books. He has also published directories of Australian botanic gardens. Most recently he has published, with John Wrigley, a biological/social-history book on the eucalypts.

He has a private collection of about 40,000 photographs of Australian plants and vegetation which have been used extensively for both popular and scientific publications and interactive CDs. He has made many of these photos available to the Australian Plant Image Index maintained by the Australian National Botanic Gardens (www.anbg.gov.au/photo/). 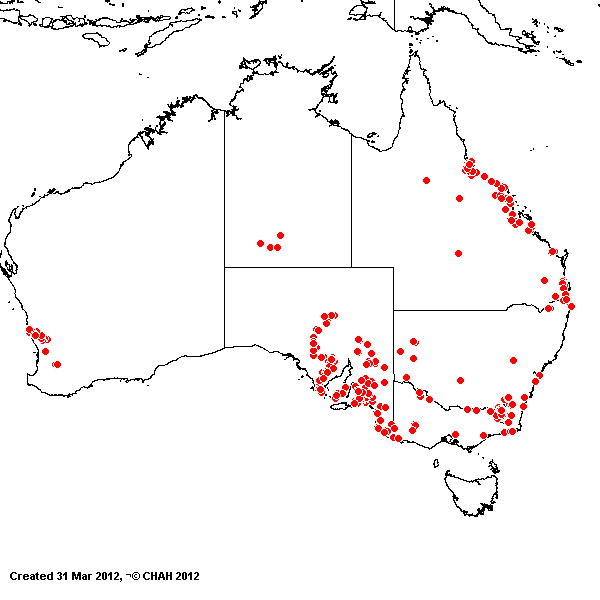