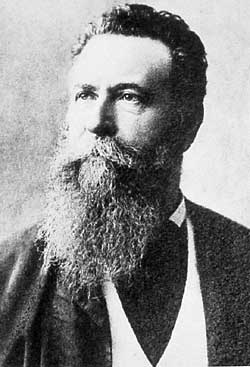 Specialised mainly in the study of plants of economic importance, especially those of pharmacological value (e.g. Duboisia), and plant diseases. In some of these studies he was followed by his son, Thomas L. Bancroft (1860-1933). His collections are at K.

Commemorated (some with his son) in Isandra, Strychnos, Dendrobium, Wucheria (parasite).