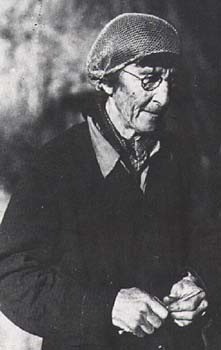 Accompanied her husband to the Philippines (1905-1907), later visiting and collecting in China, Indo-China, Borneo, Java and Singapore. She also collected in New Guinea (1935-1941) before moving to Brisbane. For about the next 10 years she collected around Brisbane and as far north as Mackay, Maryborough, Ingham and Tully. Her tens of thousands of specimens are to be found in AHFH, B, BR, CAS, GH, L, MICH, RM, SING and US (and Tokyo University and the National Science Museum, Tokyo).

Her collections in New Guinea (1935-1941).
Joseph and Mary Strong Clemens arrived in the (then) Mandated Territory of New Guinea on the 16th of August 1935. Although Joseph died a few months after their arrival (21st January 1936), she dauntlessly continued as a botanical collector until the Japanese military invasion of New Guinea made it necessary for her to be hurriedly evacuated to Australia on the 26th of December, 1941.