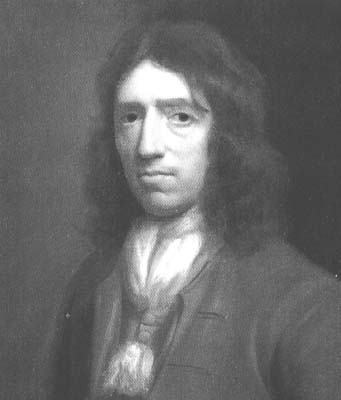 British navigator who collected plants in Brazil, Australia, Timor and New Guinea. He visited the Dampier Peninsula (landing point variously thought to be at Cygnet Bay or Karrakatta Bay) in north-western Western Australia in 1688 (Cygnet), but made no collections. He returned to collect at Shark Bay and in the Dampier Archipelago (? Lewis Island) for five weeks from 1 August 1699 (Roebuck). George (1971) has identified 23 species of Australian plants among the Dampier collections (c. 40 specimens) preserved in OXF (others are in BM).

Extracted from: A.E.Orchard (1999) A History of Systematic Botany in Australia, in Flora of Australia Vol.1, 2nd ed., ABRS. [consult for source references] Portrait held in the National Portrait Gallery, London.