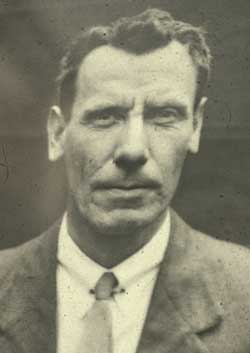 Appointed Assistant Government Botanist at the Queensland Herbarium in 1919, and promoted to Government Botanist in 1950 on the death of C.T.White, retiring in 1954. Perhaps best known for writing two editions of Australian Rainforest Trees (1929, 1951).

His herbarium is at BRI, with duplicates in A.