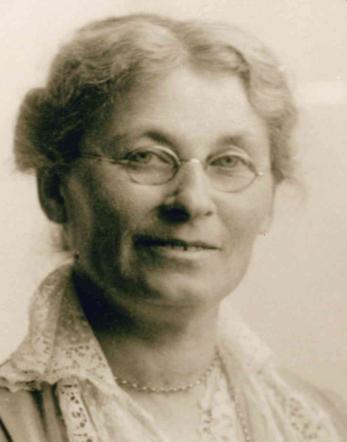 Born in Denmark, Sabine Helms moved to the Isis district of Queensland in 1895 when her husband Rudolph was appointed the first manager of the CSR sugar mill at Huxley, near Childers. She remained in the area until 1912 and pursued her interest in botanical collection and illustration while raising her three children.

Mrs Helms made scientific illustrations of over 90 plant species and left a herbarium of over 4000 specimens. Two species of Australian plants, Grevillea helmsiae and Geigera helmsiae, were named for her by F.M.Bailey. She also provided a painting of the Geigera, which was published in Bailey's The Queensland Flora (1899-1902). Helms Scrub Reserve, a patch of remnant scrub outside Childers, has been named in honour of Mrs Helms by Isis Shire Council.