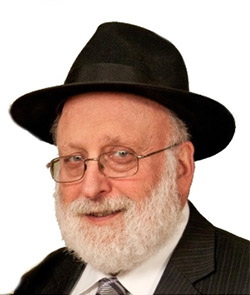 Peter Kloot had influence in the botanical community of South Australia for some years but then left those circles for a different career within his Jewish community. For older South Australian botanists the name Peter Kloot is synonymous with weeds and Peter heavily influenced a number of the scientists at Biosecurity SA. In recognition of this, Peter was awarded the CAWS (Council of Australasian Weed Societies) Medal for leadership at the 1987 Australasian Weeds Conference.

At the age of 21 Peter came to Adelaide from Melbourne (in the late 1960s) to complete his degree in Agricultural Science and then joined the South Australian Department of Agriculture. Around 1971/2 he undertook a Master's Degree at the Waite Institute on pheasant's eye (Adonis microcarpa DC.) a garden escape which was becoming a serious crop weed. This work included the establishment of the correct name for the species introduced into Australia and involved taxonomic detective work in which he was advised by Dr Hansjoerg Eichler, and Professors C. Steinberg of Florence and H. Riedl of Vienna, with the work being supervised by David Symon.

Later, while still employed by the Department of Agriculture in Adelaide but with his family removed to Melbourne for educational opportunities for the children, he undertook studies for a Ph.D. even though travelling to Melbourne each weekend. This too was under the supervision of David Symon and the work on the alien flora of the agricultural areas of South Australia has provided a base line study for South Australian introductions ever since. It is the first port of call for anyone trying to establish when a particular plant species was first recorded for South Australia. Peter moved permanently to Melbourne in 1987 and began the second phase of his life becoming a prominent member of the Mizrachi Jewish community.

His work certainly impinged on the South Australian flora work and he published a number of papers on naturalised plants in the Journal of the Adelaide Botanic Gardens . The work stemming from his Ph.D. thesis (Kloot 1986) is the first port of call for anyone trying to establish when a particular plant species was first recorded for South Australia.

Plant collections
There are 120 plant collections attributed to Peter Kloot in the AVH, the majority of them from South Australia and in AD, but with a further 25 in MEL and 18 in CANB which are quite possibly duplicates. 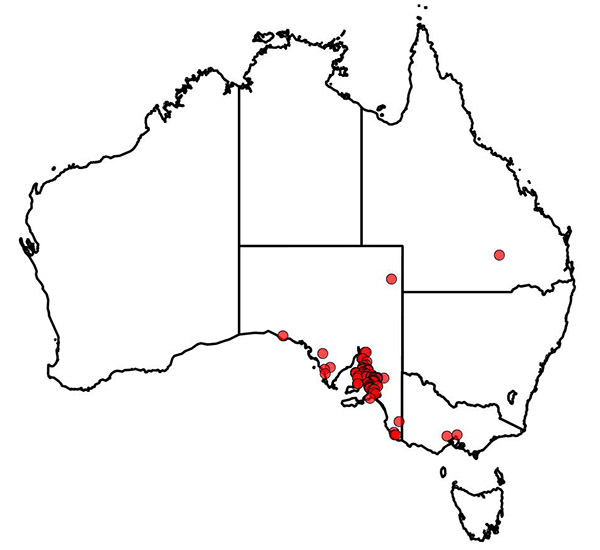