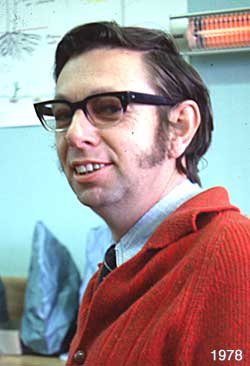 Botanist in charge of the Alice Springs Herbarium (NT) from 1967 until 1984. His research interests were mainly in ecology, but he contributed to the taxonomy of Cycas, Hakea and other Northern Territory plants. His Australian herbarium at NT was largely transferred to DNA. Collections from Oman are in ON.

Australian botanist at the Alice Springs Herbarium (NT) from 1967-1984. Born in Adelaide, John Maconochie specialised in arid zone ecology, but also had an interest in Cycas and Hakea taxonomy, among other Northern Territory plants.

He was a member of the Royal Society of South Australia and was the Liaison Officer at Kew in 1976-1977.

Maconochie died in a road accident in Somalia while on an Food and Agriculture Organisation assignment. His 800 private collections from Oman were donated to the National Herbarium of Oman (ON) in Muscat in 1982 and were the basis for the start of their national collection in that same year.

He is commemorated in the name Cycas maconochiei S.K. Chirgwin & K.D.Hill. 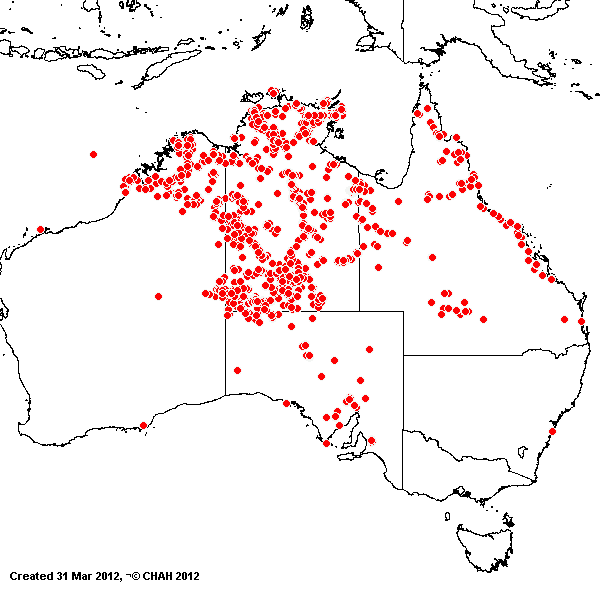