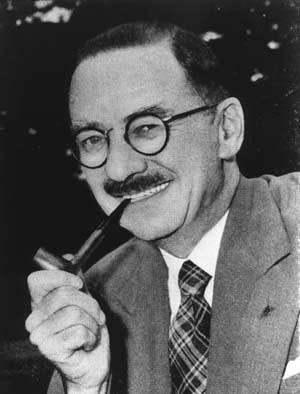 During the 1940's and 1950's Crosbie Morrison (1900 - 1958) became Australia's best known naturalist. As a journalist with commercial radio and the Australian Broadcasting Commission, he made regular national nature study broadcasts to schools and other radio listeners for 20 years. He was also editor of Wild Life, a magazine which fostered interest in Australia's natural history and conservation, from 1938-54.

Crosbie Morrison worked as a journalist after graduating in zoology from Melbourne University in 1925. His articles and photographs were widely published and included school and nature notes and reports on scientific issues. He was also a popular public speaker and a lecturer on natural history to the Australian armed forces during theSecond World War.

Communicating with Wild Life - an article about Crosbie Morrison by Conde & Sherratt.

Wild Life magazine - some articles from the Morrison's time as editor.