The son of Charles Mountford, at the age of 11 he left school to become a farm labourer. Mountford subsequently was employed in a variety of jobs such as a travelling salesman. blacksmith's assistant. conductor of horse drawn trams in Adelaide and telephone mechanic before seeking a further education.

In 1925. his keen interest in Aboriginal Australia prompted him to take a degree at the University of Adelaide and later at Cambridge University where he studied Aboriginal folklore and history. Mountford's primary concem was to gain a better understanding of Aboliginal art.

Between 1937 and 1960 Mountford led 12 scientific expeditions to CentraI Australia, Arnhhem Land and Melville Island. This resulted in the publication of more than 20 books and numerous articles. He was a keen obselver of human behaviour and achieved the praise of his colleagues for his ability to interpret the matelial culture of the Aborigines. It was partly due to his dissemination of informed data that the study of Aboriginal culture has developed in Australia. He also won fame for his use of innovative techniques in filming and photographing Aboriginal art and ritual, and proved to be a leader in this field . Mountford produced six documentary films that have been acclaimed as art in their own right. Geographical societies in both Australia and the United States of America bestowed him with honours.

In 1973, the Council of the University of Melboume admitted Mountford to the Doctor of Letters Honoris Causa for a lifetime of contribution to the study of Aboriginal alt and mythology.

He married twice. first in 1914 to Florence Julge Purnel, with whom he had two children, and who died in 1925. He married again in 1933 to Bessie Ilma Johnston.

Once desclibed as 'a self educated academic', Mountford belonged to a generation who were conditioned to divide their energies between earning a living and pursuing academic achievement.

While other photographers took the occasional eucalypt, often overlooked in reviews of Australian photography is the ethnographer Charles Pearcy Mountford (1890-1976). His 1956 book Australian Tree Portraits was definitely aimed at the art pictorial market, an early coffee table book of well-composed black and white photographs.

Mountford wrote one of the earliest books on the Aboriginal artist Albert Namatjira, and there is an unsettling similarity to the composition of some of his central Australian tree photographs with the work of that artist. 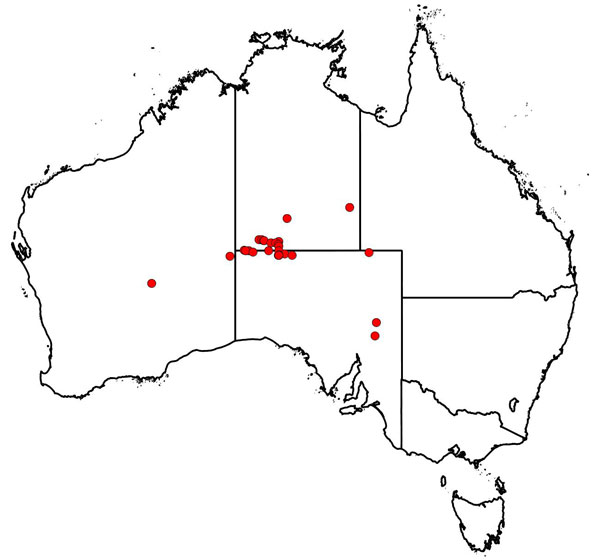