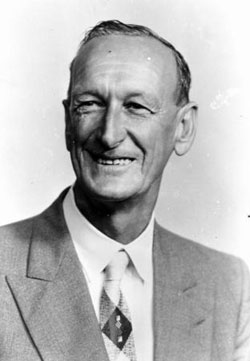 Eldest of four sons of David de Ramon Penfold, a Brisbane-born law clerk, and his wife Elizabeth, née Emanuel, who came from Sydney. His father died aged 37, leaving the family in straitened circumstances. Obliged to leave school at 14, Arthur was employed as an office-boy by an English paint firm. In 1906 he joined M. H. Lauchlan & Co., paint manufacturers' agents, where he learned book-keeping, becoming accountant in 1908.

Curious about the chemistry and technology of the oils, resins, pigments, paints and varnishes with which he was dealing, Penfold enrolled that year in evening classes in chemistry at Sydney Technical College. Stimulated by the lectures of H. G. Smith, economic chemist at the Technological Museum, Sydney, Penfold also began to investigate the chemistry of plant substances, especially volatile oils. In 1915 he became research chemist and assistant works manager to the eucalyptus oil distillers, Gillard Gordon Ltd.

In 1919 Penfold was appointed Smith's assistant at the Technological Museum, and next year, on Smith's retirement, economic chemist.

Between 1927 and 1955 he was director of the Museum of Applied Arts & Sciences of NSW. He also held positions in the Royal Society of NSW; the Art Gallery & Museums Association of Australia & New Zealand and the Plastics Institute of Australia.

In 1956 he visited China as a member of an unofficial Australian cultural delegation headed by Professor C.P. Fitzgerald.

With his botanical colleague J. L. Willis he published 'The Eucalypts: Botany, Chemistry, Cultivation and Utilization' (London, 1961) and over a hundred papers on the chemistry of Australian essential oils. 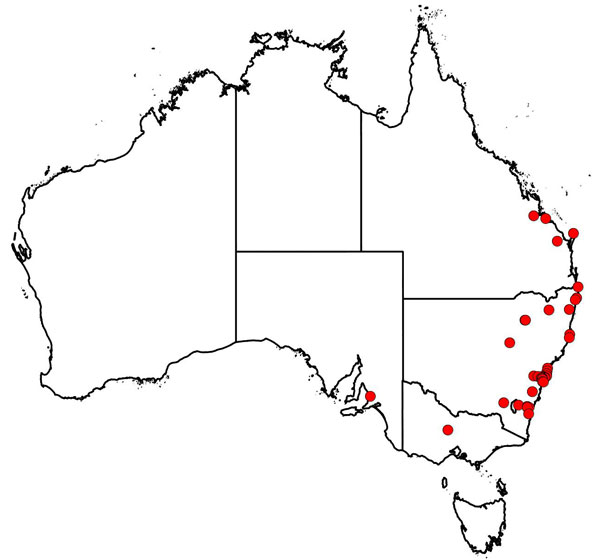