Son of Leonard Rodway . Collected in New South Wales (South Coast, based at Nowra) and Western Australia. He donated his herbarium of 15 000 specimens to NSW in 1952. Some of his Western Australian specimens are in HO (presumably sent to his father). The New South Wales collections are housed at NSW, some being collected by his daughter Gwenda Rodway (later G.Davis, NE, noted for early work on embryology of Australian plants). Duplicates are mainly at K, with a few in A, BISH, DAO and MO. 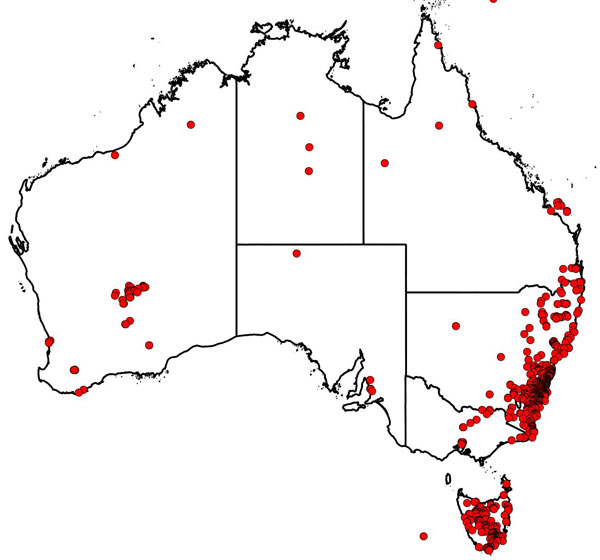