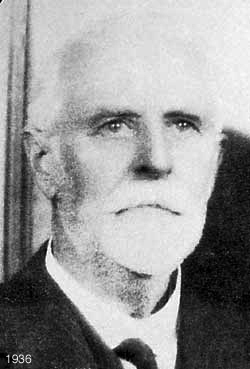 A physician with wide-ranging interests, including forensic medicine and mental diseases.

A student of Tate and colleague of Mueller, Rogers developed an early interest in orchids, going on to describe 66 new species, and publishing a handbook on the subject in 1911.

He collected mainly in South Australia, but had collecting trips to Victoria and Western Australia. Often assisted by his wife, Jean Scott Rogers.

His herbarium is now at AD, with duplicates in BM, G and MEL.

Additional notes on the life of Richard Sanders Rogers, with an annotated bibliography, prepared by Lauder Scott Rogers, his grandson.