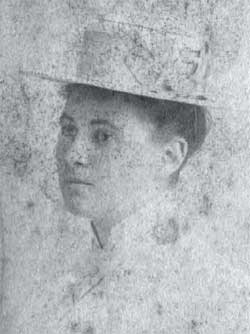 Her sister Marie Wehl, (who also collected MEL specimens), would sketch and paint the fungi, then dry them and send them to Mueller. It is likely that Marie is attributed as the collector of specimens obtained by Meta and Arthur Wehl.

In 1901, Meta married a timber merchant, Andrew Stenhouse, in Port Adelaide. They lived in Broken Hill and had at least two children.