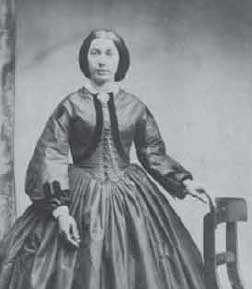 On 14 October 1853 in Richmond, Vic, she married a physician, Dr Eduard Wehl (1824-1876). They settled in Mount Gambier, and had fifteen children. Clara's husband, and at least three of their children including LOUISE, MARIE and META WEHL, also collected MEL specimens.

The family moved to Millicent in 1871.

Mueller named the genus Wehlia for Clara and her husband in 1876.

There are also Clara specimens (as 'Mrs Wehl') at AK.

One letter from Clara to Mueller, and one from Mueller to Clara survive.