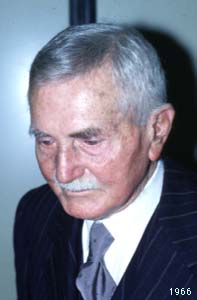 Qualified in medicine at Sydney University, New South Wales; served at London School of Tropical Medicine, at London Hospital (1903-1905); as Government Pathologist and Bacteriologist in Western Australia (1905-1909); as Principal Pathologist in New South Wales (1909-1920); and finally as Professor of Pathology at the University of Adelaide, South Australia (1920-1948). He had a lifelong interest in anthropology, ornithology and botany. He collected widely, often with Eric Sims, and others, and published numerous papers in all his fields of interest. In 1934 and 1935 he published Toadstools and Mushrooms and other Larger Fungi of South Australia Parts 1 & 2, for many years the most comprehensive Australian texts on macrofungi. However, he also collected vascular plants widely and his herbarium was presented to the University of Adelaide (ADU). It was transferred on permanent loan to AD in 1954. Other specimens can be found in A, MEL and NSW.

His collecting included nearly 60 plant species new to science, described by John McConnell Black and others. Constance Eardley, in her sensitive appreciation of Cleland's botanical work (1959) as 'a discriminating plant explorer', has emphasized that one of his most important contributions to botany was his support of J.M. Black.who prepared the 4-volume 'Flora of South Australia'. Cleland also gathered data on the harmful effects of plants which he incorporated in a series of papers in medical and other journals. 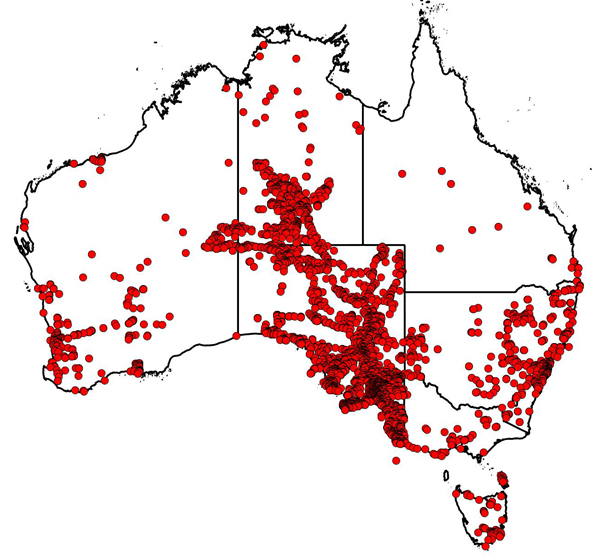