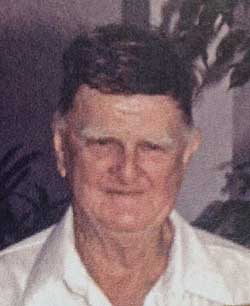 Ken MacPherson was a North Queensland orchid enthusiast who lived at Sinclair Bay near Mt Dryander and not far from Proserpine. He made his name breeding many well known hybrids using Dendrobium discolor and D. canaliculatum as parents.